What makes Emmeloord and Flevoland so special.

I will explain it in 3 pictures.

This was The Netherlands until 1932.
In the middle there was a rough inland sea (the Southern Sea), witch was directly connected with the North Sea
and what caused from time to time a lot of problems.

After a flood in 1916 we decided that the Zuiderzee would be enclosed and reclaimed: The Zuiderzee Works started.
The man in charge was the engineer Mr. Lely. 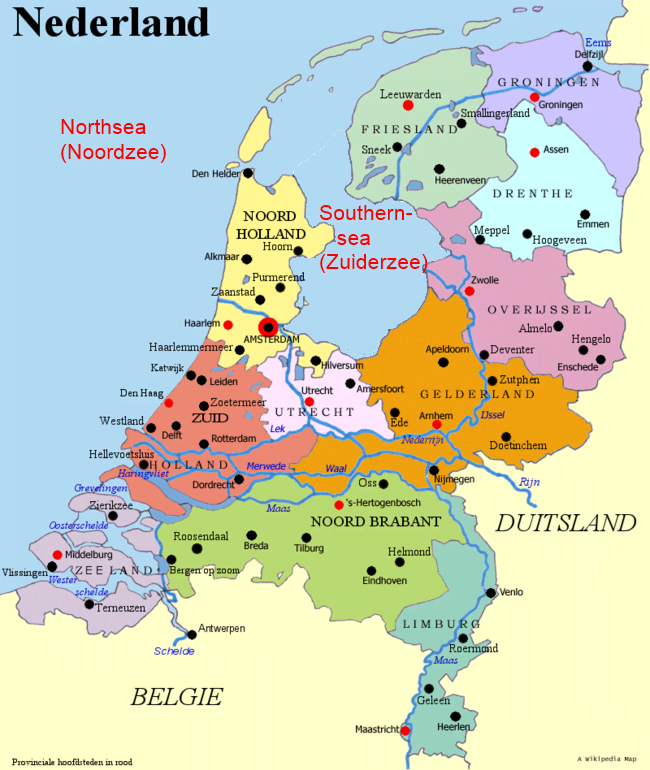 That made the rough former Southern Sea into a calm and quiet lake. It closed off the sea completely. 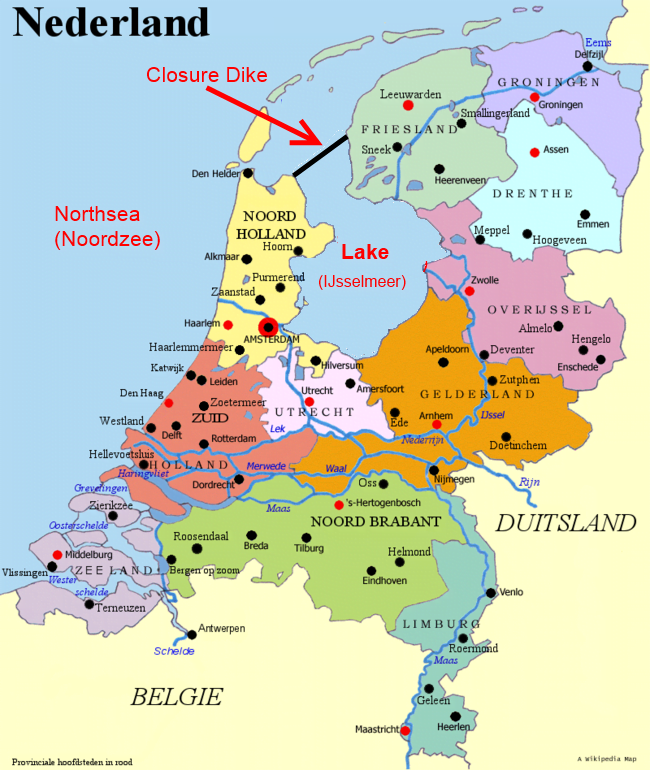 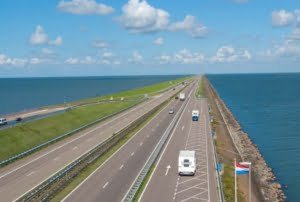 After damming off the sea, the next step involved creating new land, known as polders.
This was achieved by damming off portions of the IJsselmeer, and then pumping all the water out. 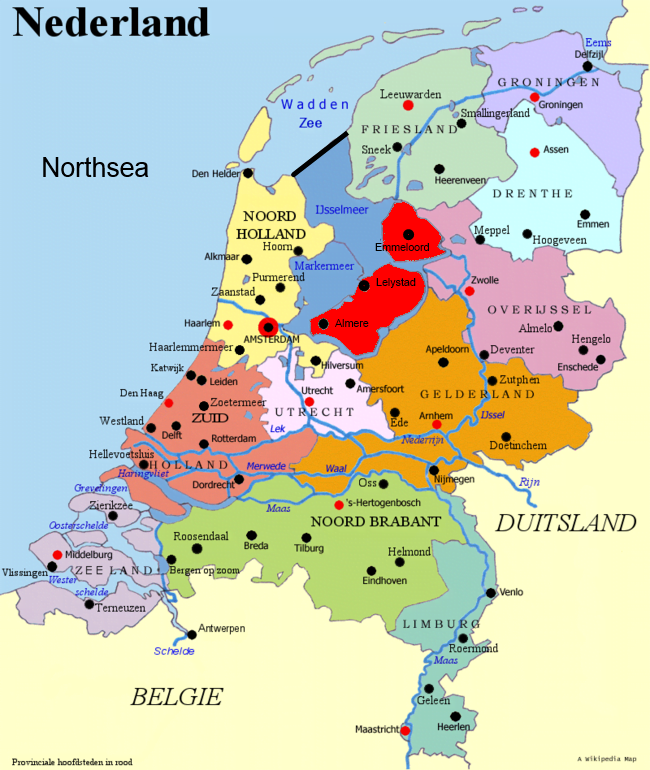 We started with the Noordoostpolder (with capital Emmeloord).
We build a dike all around and pumped the water out of this area.
This new land included the former islands of Urk and Schokland.
Building the dike took us about four years (1936 – 1940) , pumping took about three years. (1940 – 1942)

Bus and train
Places to visit
Where to stay
Radio stations

Trip over the IJsselmeer in 90 minutes.
from Urk to Enkhuizen 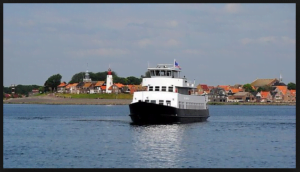