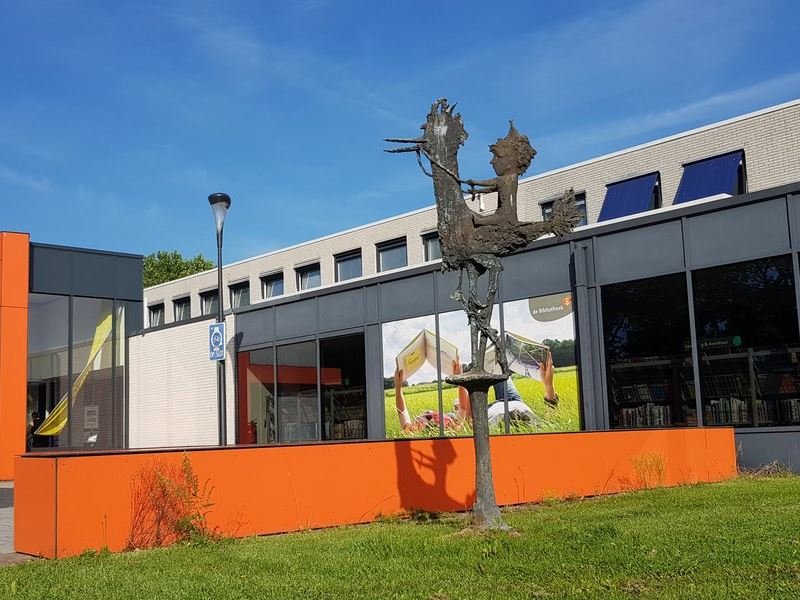 The public library of Emmeloord is built in 1969.
The artist Theo van der Nahmer was asked to create a suitable artwork.
Theo van der Nahmer (1917 – 1989) was a great fan of the books and illustrations by Dirkje Kuik.
This artwork clearly shows that he was inspired by him.

Not only this strange bird shows similarities with the illustrations from the books by Dirkje Kuik,
also  a character typified as “strange bird” is in one of Kuik’s books.

Theo van de Nahmer first molded the artwork in clay and then cast it into bronze.

The writer Dirkje Kuik lived in Utrecht. He was born as William Kuik, but after a gender operation he continued to live as a woman under the name Dirkje. 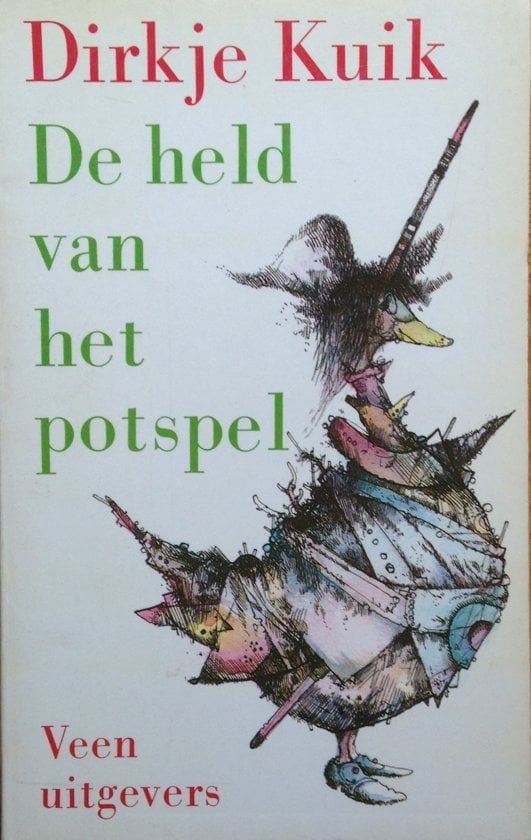 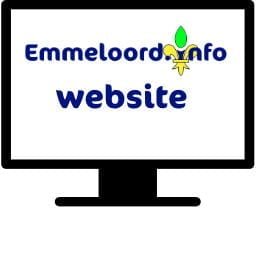